You are here: Home / Our Museum Blog / Colonel John H. Patterson: Righteous Among the Nations 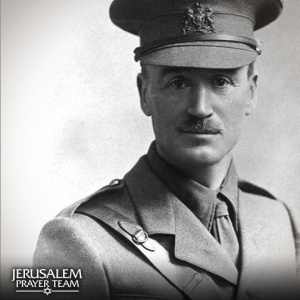