You are here: Home / About the Museum / William Henry Hechler: Friend of Zion 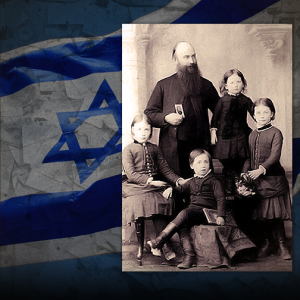